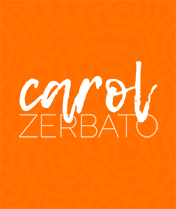 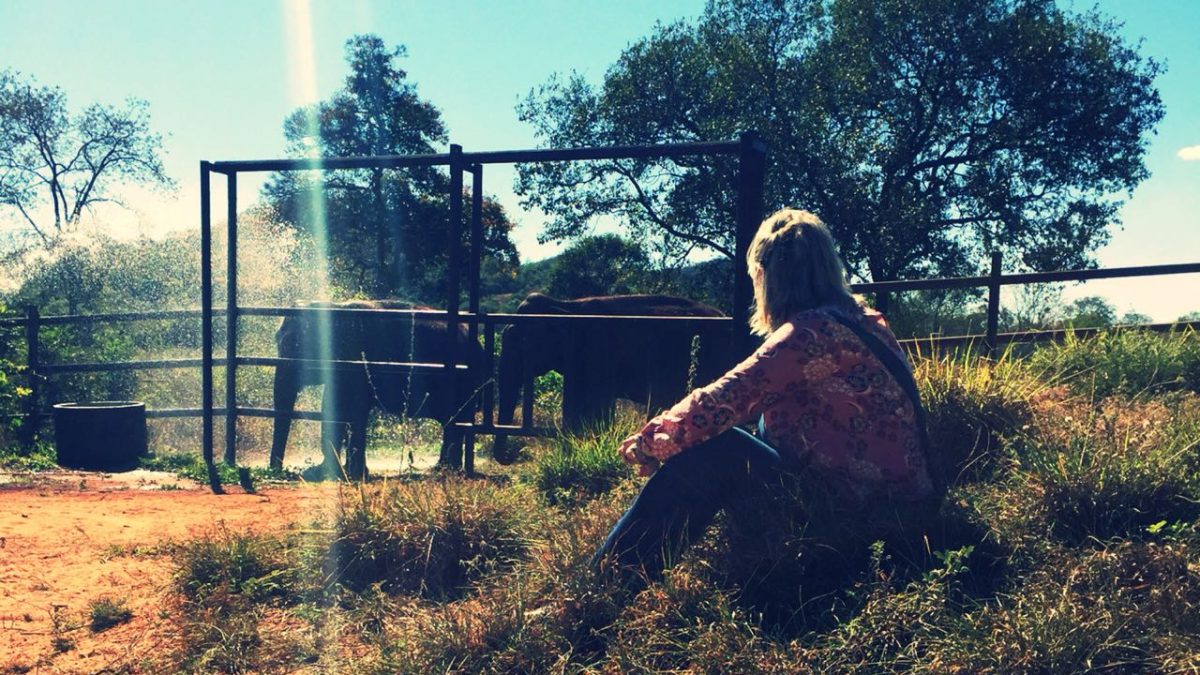 Carol Zerbato is a Brazilian journalist who has dedicated her heart to helping animals. She visited the sanctuary last week and posted this to her personal FB page and her website. We will provide the English translation below.

One of the reasons we are sharing it is the beauty of the understanding of what sanctuary is all about, even though elephant sanctuary is a new concept here. It was beautiful to read and to also see the supportive comments that understood the depth to which sanctuary is defined… 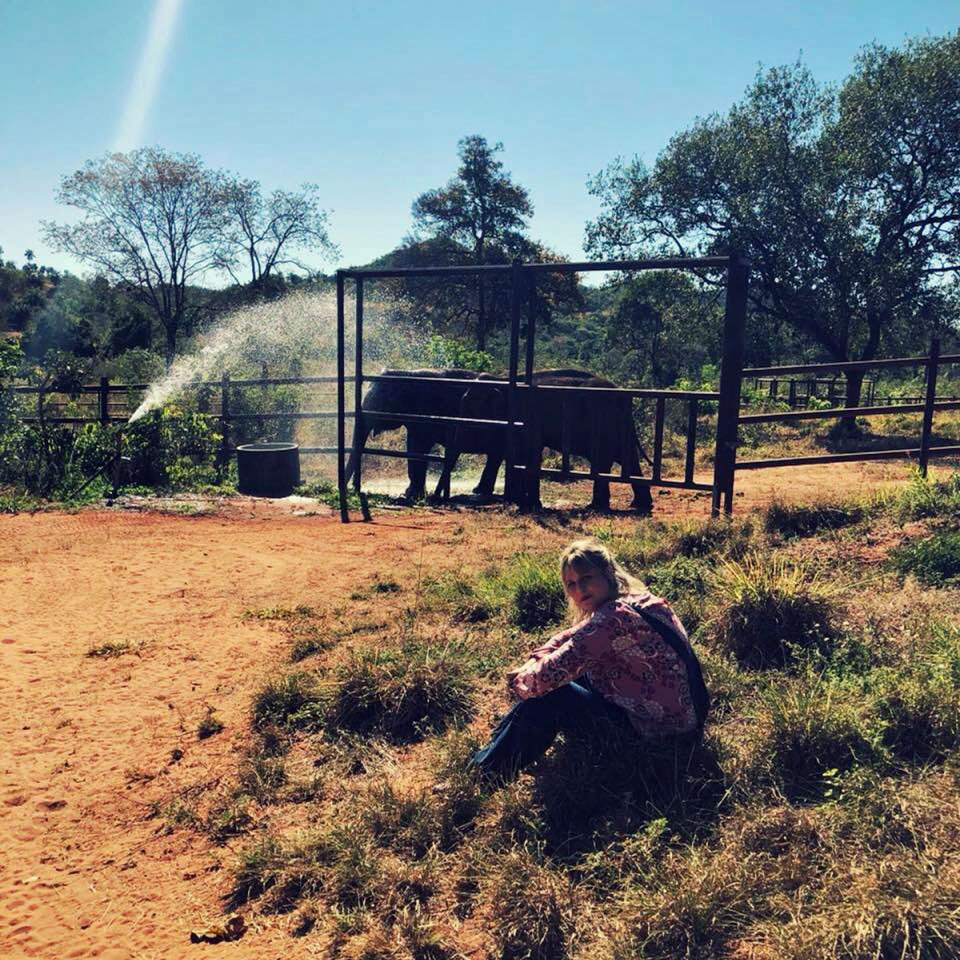 “In captivity, they can’t find their own space.”

These words were spoken by Scott Blais, who I could introduce as the C.E.O. of Global Sanctuary for Elephants, or the cofounder of The Elephant Sanctuary in Tennessee, or one of the people responsible for the development of Elephant Sanctuary Brazil, or as one of the many other fancy titles he has accumulated during his 20+ years career of experience with elephants.

But all that still wouldn’t do him justice. Scott is so much more than his titles. He is one of those people who have reached a stage of evolution that we can’t be sure we might ever achieve in our own lifetime.

Scott welcomed us at the sanctuary with affection, patience and clear rules: so we spotted Maia and Guida. We shouldn’t do anything to try and catch their attention. That space was their home, not anyone else’s.

And we could see it. Guida moved around at her own pace. She approached some branches of palm trees to collect them, from which she gently removed the leaves from the stem with her trunk. Believe me: Guida is more delicate than I could imagine an elephant to be. But Scott explained that the calmness is a strong characteristic of Asians – unlike African elephants, who are more robust and energetic. Maia is also Asian, but they joke she has a foot on the other continent. She’s a party girl: throwing dirt on her own head, getting entirely wet or taking a mud bath are her things.

A few minutes later, Maia and Guida looked at us for a bit and then they walked away into the pastures, free to be who they were born to be: elephants.

Yes, that was as close as we could get to them. I even tried to tell Scott that based on his behavioral explanation I identified myself as an African elephant so maybe he’d let me walk around but he wasn’t having it. And I’d be a hypocrite if I said I didn’t feel like running to them and hugging both elephants. However, in places where there is genuine respect for animals, what matters is never what people feel like doing. It is always about what the animals want.

It’s not about you. It’s about them.

Anyone who’s interested in learning more, spreading the word or donating, can go to: www.elefantesbrasil.org

All efforts, whether you donate your voice or your money, helps to fence more hectares of Sanctuary land – and consequently offer more space for the animals, helps to finish building the covered area for the African elephants, and to bring Ramba – the 50-year-old elephant who has worked in a circus until 2012 and since then awaits her transfer to the life she should have had since forever.

When you get to experience something like that, you witness in real life the idea that there is no donation too small. We can all do something.

And understanding this is the first step in trying to sort out the mess that we humans have made in the lives of these animals.”

There was also a quote from another post which we loved……….

“I haven’t remembered everything I wanted to talk about. All I know is that when we arrived, they taught us the tone of voice we should use within the space they call sacred land. At First I thought it was just a safety measure for people or welfare for them or even a local belief. When Maia and Guida looked at me, I understood the meaning of the recommendation: there is nothing more divine than freedom.”

Who could argue that?

Publicação original no Blog do Global Sanctuary For Elephants: 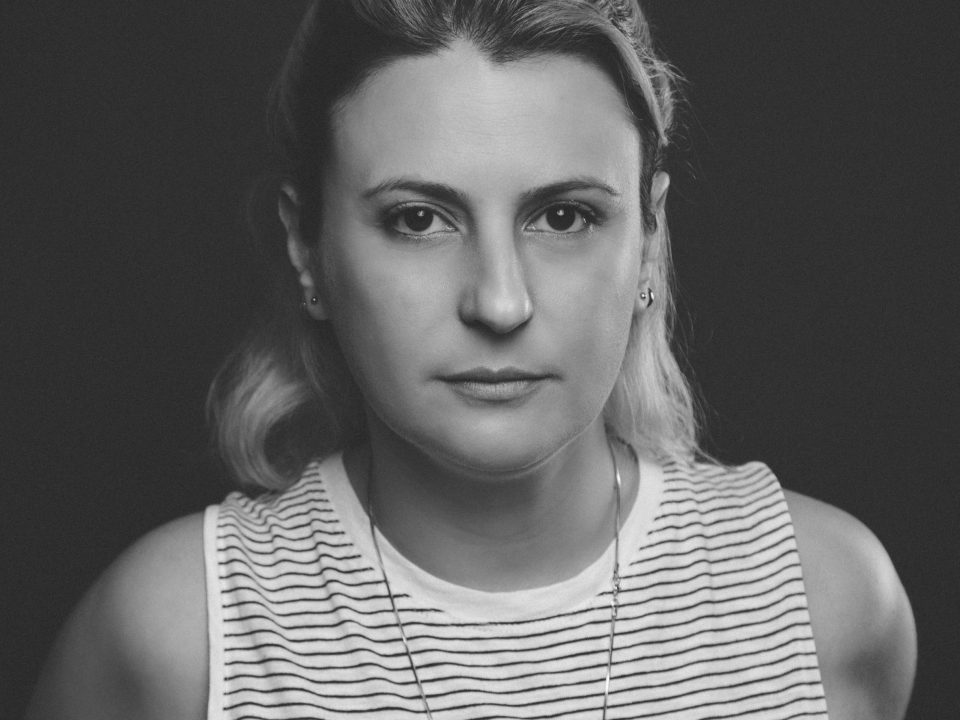 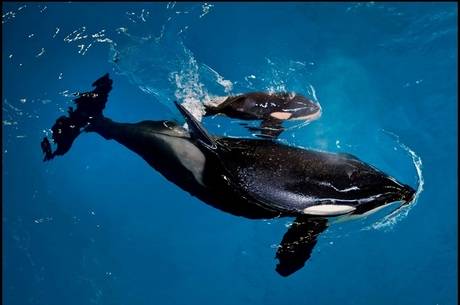